What started out as a digital book of faces has slowly grown into a platform that touches nearly every part of our lives – from Facebook Marketplace, where users can buy and sell items, to Facebook’s job feature, which facilitates employment listings.

All of that growth has made Facebook a more powerful platform than ever, but it has also made what seemed like clear-cut functionality a bit more obscure.

Today, we’ll deal with one of those obscurities: the distinction between Facebook friends vs. followers. Specifically, we’ll answer the following question: “What are Facebook followers, and how are they different from Facebook likes or friends?” Back in the day, you were either “friends” with someone on Facebook, or you weren’t. If you weren’t friends with them, their posts would never appear in your timeline.

That all changed when Facebook introduced the “subscribe” feature to their platform, allowing users to subscribe to others’ posts without being “friends”. Soon after, in 2013, the nomenclature of this feature was changed so that “subscribers” became “followers”.

Well, Facebook followers are people who have opted-in to “follow” your profile or page, meaning that they will receive your updates in their timeline.

How do you get Facebook followers? The most common way: when people like your page, according to Facebook’s default settings, they become followers as well. The same is true for personal pages; when people become friends, they automatically begin following each other, as well.

What’s the difference between Facebook page likes, friends, and followers?

Well, users can become friends with other users. That was, more or less, the original premise of Facebook: to facilitate personal relationships online.

Pages, though, introduced an impersonal aspect to Facebook. It makes sense; businesses, places, and other establishments aren’t actually people, but it’s helpful to have them included on Facebook. Because pages aren’t people, users can only “like” a page – they can’t become friends with it. So you can’t, for instance, become friends with the Wall Street Journal – but you can like their page.

Finally, as we’ve mentioned, followers are people who have opted to receive updates from a person or page. The important distinction is that “following” is a separate action from the other two relationships. So, you can follow a page you haven’t “liked”, and you can choose to “like” a page and not follow its updates. The same goes for friends. Notice how, in the image below, the “Friends” and “Following” buttons are separate.

And, the same thing is true for the “Like” and “Follow” buttons on The Wall Street Journal‘s page:

Next steps: how to increase Facebook followers and likes

Hopefully, this article has been helpful in clarifying one of Facebook’s little obscurities: the difference between followers and likes. Of course, the next step is to increase Facebook followers and likes so that you can develop and engage with an audience. That’s where social media marketing strategy comes in.

At New North, as a social media marketing company, we’re experts at using the constantly-developing platforms of social media to grow the influence and reach of our clients. Get in touch with us to find out how a social media strategy could increase your Facebook followers and likes. 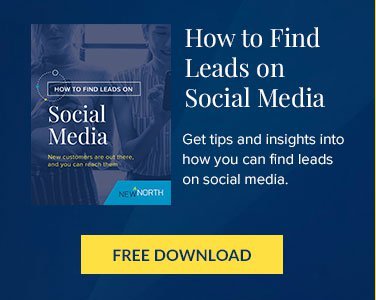 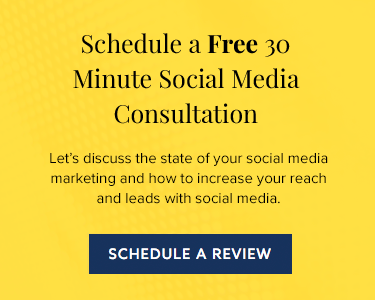 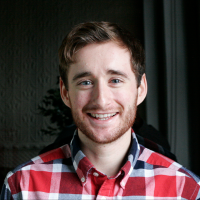