As we sit months from the upcoming US elections, our clients and colleagues alike are starting to bemoan the apparent sales challenges they are facing, chalking it up to the election. But is it true, or just an old sales myth to justify the slow season?

So, the first question I have when looking at this issue is: has this happened before? I mean, if this were the case it would happen consistently for each election and have a noticeable impact. My own research did not pull up a ton of supporting evidence. This article from Business Insider, relays information from studies of both the 2000 and 2008 election that had little to no impact on consumer spending before or after the elections. But what the elections do impact is the Consumer Outlook, which can be impacted by party alignment and your take on what the presidency. Yet, despite the index fluctuating with the political drama as it unfolds, the underlying consumer spending didn’t.

But What About B2B Sales?

Admittedly, many of the studies noted above do focus on consumer spending, not business to business spending. This data is arguable harder to find, but I think the same sentiments might be at play. Some research from this New York Times article show that some businesses might not be declaring a hesitancy, but are playing the part by cutting expenses, holding off on big acquisitions, or mitigating risk heading into the election.  Pushing even further, research on this election economy – by Brandon Julio, a professor at the London Business School – returned a sizable bite. He states that “During election years, firms reduce investment expenditures by an average of 4.8 percent relative to non-election years.” His research, backed by the Federal Reserve data, would confirm these findings. Also, we can see a slowdown of merger activity already this year, which further supports the entire premise that business are bracing for the economic changes, even if consumers are truly less impacted.

So it would seem that business are slowing expenses in light of what will unfold in few a weeks. No one is saying it, but the proof is in the ledger.

Could There Be Other Factors?

I think the data alone is pretty evident, but I’m not convinced that it’s time to shut down the sales department until Q1. Other factors are always at play, depending on what sector of business you are in. Seasonal weather changes have an impact. Oil prices as a whole are hurting, affecting many industries in the US. I believe we can not substantiate that an “average 4.8% drop” is accounting for all the issues in this season. Government fiscal year has just ended, and that tends to impact many smaller businesses in the months to come in different ways. All this is just to say: it might impact it, but it’s not the sole driver of the season’s challenges.

My Final Take? Carry On

As a sales person, I secretly love having the crutch of “election year” to rest my weary arms. The data supports it, but with the complications of outside factors and really being a small business (less than 10M in sales), I can’t say that too much of this impacts makes it down to our economic level. Being a business that serves other businesses, we see everyone in a scarcity mode when it comes to projects and new endeavors, too.

I’m taking the road to carry on and not fold to the conditions. It’s going to mean a harder battle, more difficult conversations, and planting the seeds of a harvest that will hopefully happen after the elections. Yes, these elections have a lot on the line, and businesses should be conservative and stockpile cash in times of uncertainty. That is what it’s all about isn’t it? Uncertainty. While some of us have certainty in our hearts, the business world may still have a long way to go. 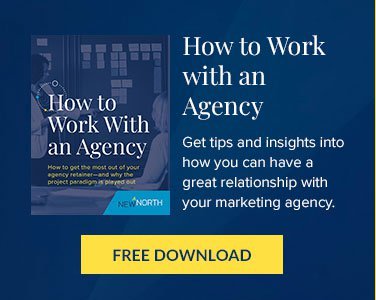 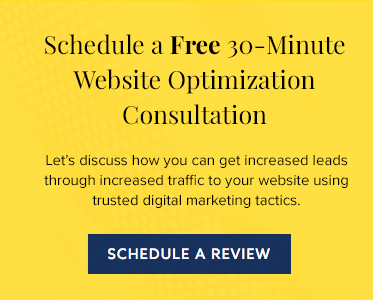 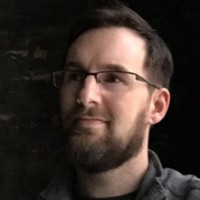 Article
How to Define Retention Rate for Customer Retention

Article
How to Set Goals For Social Media